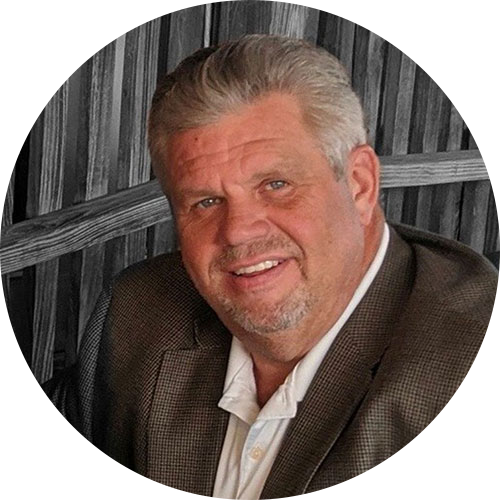 Mr. Bailey has been involved with the design, development, construction and management of communication towers for over 24 years. He was founder and CEO of a group of companies based in central Louisiana including Sigma Construction, Vanguard Towers, Peak Properties, Inc., EnviroTech Services, Wireless Engineering Services, Vanguard Towers Mexico, and MBI Aviation, with offices located in Jena, LA, Baton Rouge, LA, Houston, TX, Jackson, MS, Mobile, AL, and Mexico City, MX. This business enterprise completed over 600 communication tower sites in the Southern and Midwestern United States and Mexico from 1995 to 2012.

In 1999 Mr. Bailey received the National Design Award for a “Stealth Site” located in Gulf Breeze, FL. In 2001 he was awarded “Small Businessman of the Year”-State of Louisiana District 6, awarded by the Louisiana Economic Development Board and was also named the 2002 LaSalle Parish Outstanding Businessman of the Year which was awarded by the LaSalle Economic Development Board.